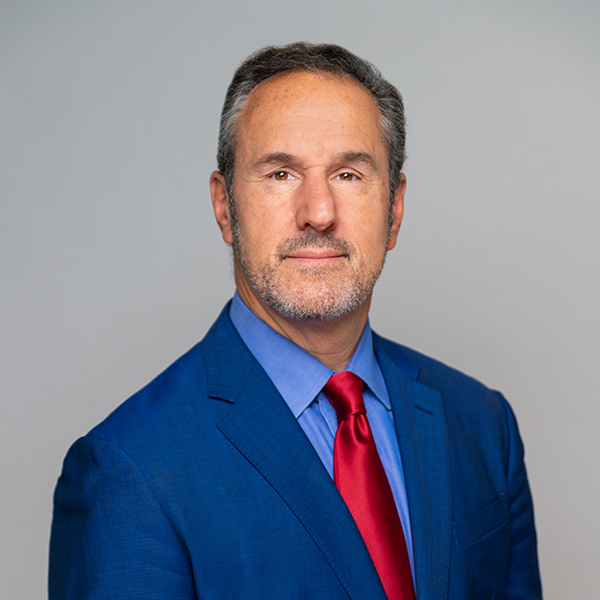 Robert is a former Manhattan prosecutor, has been a lawyer since 1988 and has tried over 50 cases (criminal and civil) and recovered many millions of dollars for clients in the United States and globally. Robert has represented clients before several federal and state agencies, including whistleblowers, persons seeking to clear their name under FCPA and OFAC matters and has been appointed Receiver over 30 times in the United States, including in state and federal court. Robert has vast experience with Integrity Monitoring, including at The Freedom Tower in New York after 9/11. Robert has lectured around the world on issues related to receiverships, terrorist financing, money laundering, judgment enforcement and asset recovery, including at the Offshore Alert Conference in Miami, at the China Beijing Equity Exchange in Beijing China, The Harvard Club in Manhattan, the City of New York Bar Association and for the U.S. State Department.