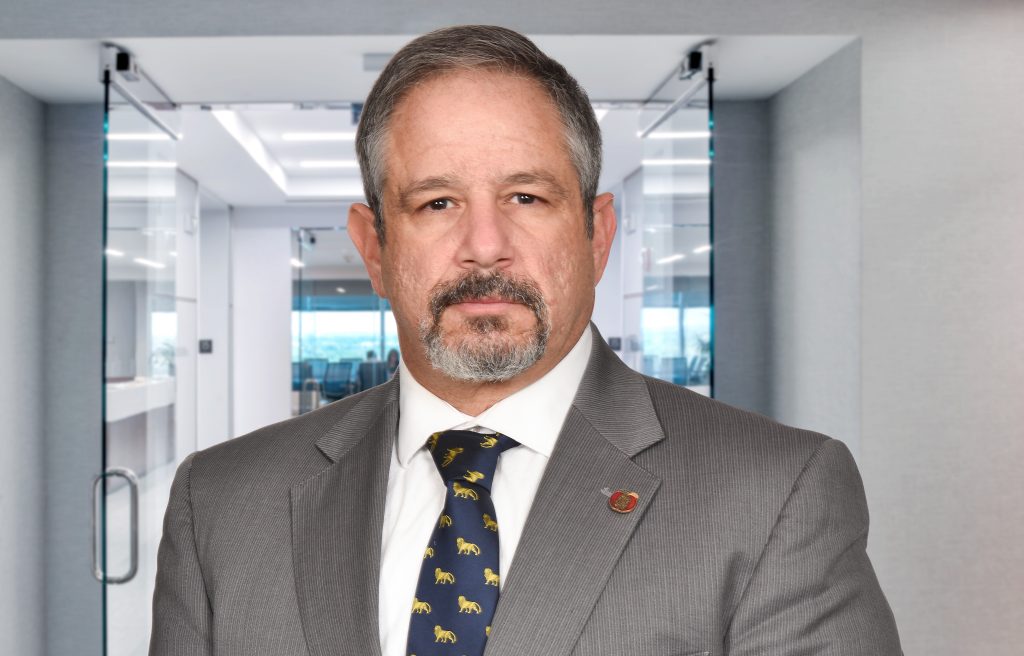 Richard has been a lawyer for 26 years and specializes in internal investigations, monitorships and complex litigation and crisis management consulting. Richard served for 5 years as a prosecutor in Suffolk County New York and for 20 plus years as a Special Agent with the Federal Bureau of Investigations (FBI) in New York, New Jersey and Washington DC. Richard served with the Director of National Intelligence and as the Special Agent in Charge of the FBI’s Newark Office during his distinguished career. Richard was educated at Ithaca College, Quinnipiac University and Harvard University. Richard has appeared as an expert commentator on ABC News, World News Tonight and many other media outlets.